Nature That Disappeared …
Review of the Exhibition King of Dinosaurs 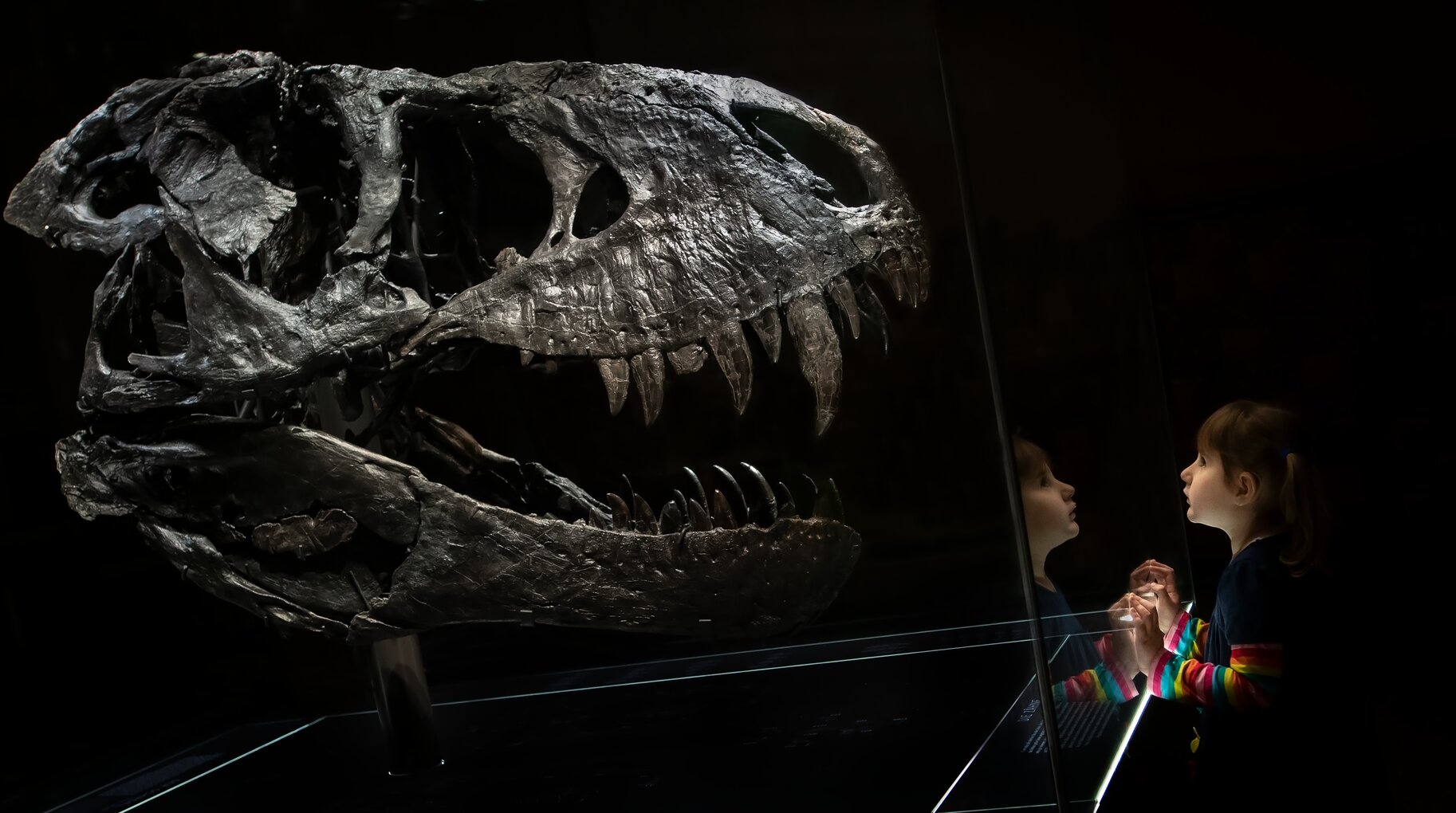 Until December 2021, Natural History Museum of Denmark is exhibiting one of the world’s most well-preserved examples of the Tyrannosaurus Rex, here presented as the King of Dinosaurs. The exhibition is sponsored by a number of foundations whose purpose is to promote, among other things, culture, science and education.

In total, fossil remains of about 50 examples of this monster have been found, several of them in the Hell Creek Formation desert area of Montana, USA. The current exhibited copy was found in 2010, and it took four years to excavate and assemble the parts. This three-dimensional puzzle consists of 170 fossil bones; the rest of the original approximately 300 bones have been reconstructed. Of the skull, over 90 percent is fossil material. This impressive find was acquired by two Danish businessmen who chose to make it available to the public, and named it after their two sons, Tristan and Otto. It has been exhibited at the Museum für Naturkunde in Berlin since 2015, but is currently on loan to the Natural History Museum of Denmark in Copenhagen, where an impressive exhibition brings the visitor very close to the king of dinosaurs.

The exhibition is minimalist but also very focused. Not only does it show what has been found, it tells a story. It is all put into perspective through three different themes, presented as simple, but strong opposites: Hunter-Prey, Strong-Vulnerable and The Past-The Present.

First, the stage is set. You are in a kind of forest, hearing the sounds of birds, and far away the sound of heavy footsteps. Several well-preserved smaller dinosaur fossils illustrate the theme of hunter-prey. You are being prepared to meet the Tyrannosaurus Rex with a series of visualizations of facts, large footprints, the size of its eyes, the compressive strength of its bite and finally you are at the throne hall. The light is arranged so the first thing you will see is the shadow of the skull on the back wall. You then enter a large room that holds only one item:

Here you meet the monster in all its petrified majesty, metallic shiny and black, 12 meters long and 4 meters high at the hip. My only complaint is that there is a lack of light. Tristan Otto deserves not only reviews but also more spotlight.

The large and extremely well preserved skull is simply too heavy for the set-up, so a lighter reconstruction has been used here. The real skull fossil is presented separately at eye level in a large display case. For comparison, the skull of a triceratops is also presented, a huge prey Tyrannosaurus could not always keep up with. 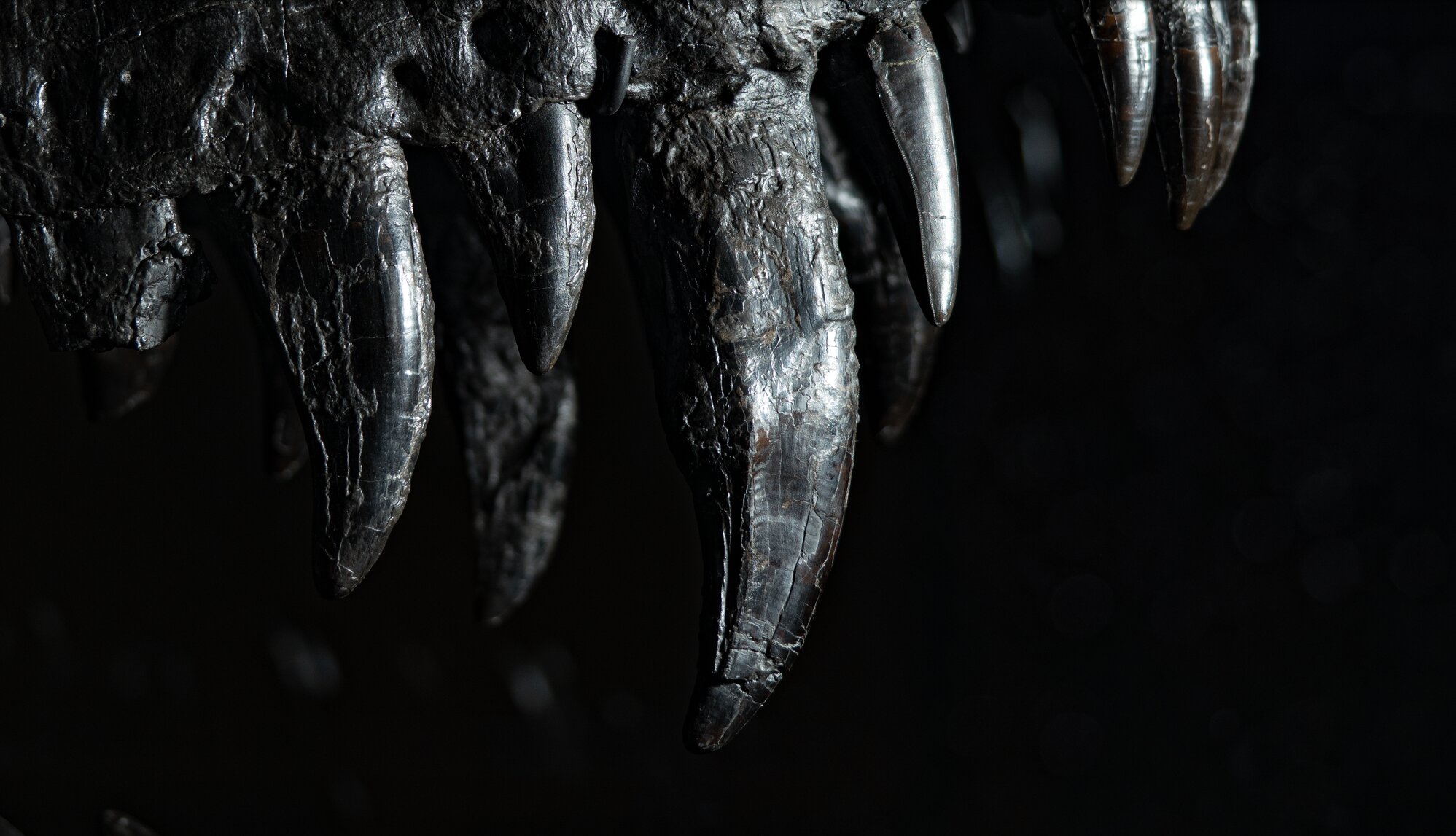 And thus another of the exhibition’s themes is presented: strong-vulnerable. Tristan Otto had many injuries, which testify to a life in battle. It obviously went not only for easy and defenseless prey.

Another theme that is emphasized is the past and present comparison. The exhibition is complemented by some of today’s giants, crocodile, hippopotamus and rhino. The apparent similarities between the skeletons of the dinosaur and the bird are also highlighted.

Traditionally, such an exhibition would have been built up as a lesson in (or the sermon on) the theory of evolution. But this exhibition has a completely different focus: instead of going into a discussion about where it all came from, the exhibition tells the story of some nature that disappeared. And thus is set up for a conversation about nature and what we are doing to it.

Some will probably think it was good Tyrannosaurus disappeared. But what should we think about all the nature that is being lost now? Countless species of animals and plants are disappearing much faster today than then, and it is human activity that is the main cause. Where are we heading?

A beautiful and thought-provoking exhibition, where a final artistic 3-d projection leads us around and all the way into the skeleton.

Dinosaurs fascinate. And this exhibition honestly admits that there is a lot we still do not know. Were they warm-blooded? What did they look like with skin on? Did they have feathers? How much did they have in common with today’s lizards? If you, like this reviewer, are a believer, you can not avoid relating to the origin either. The fossils show a fully formed creature that apparently arises suddenly and also disappears suddenly. Another day in the Creator’s workshop?

As already said, the exhibition is minimalist, so you want to know more. And more information is available on the exhibition’s website.

And Politiken has a pretty good podcast, which is also recommended here.

This article is written by Master of Science, Bo Christiansen, KULTURINFORMATION 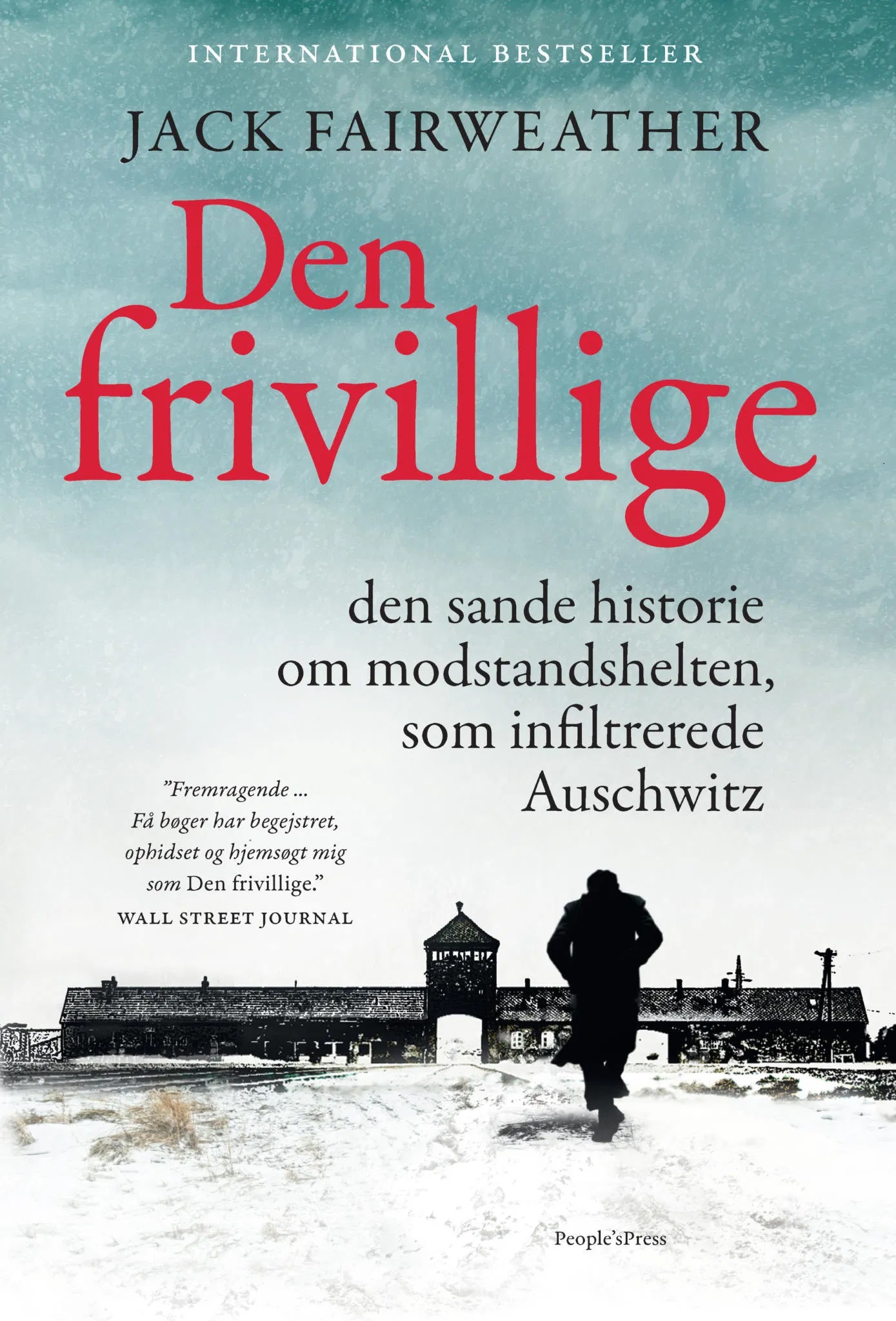 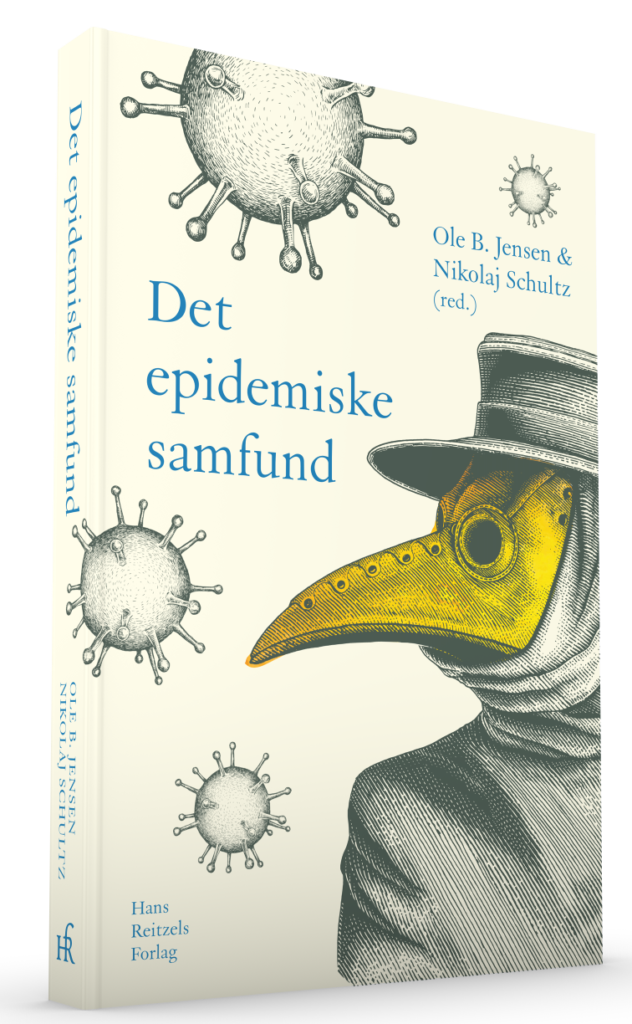 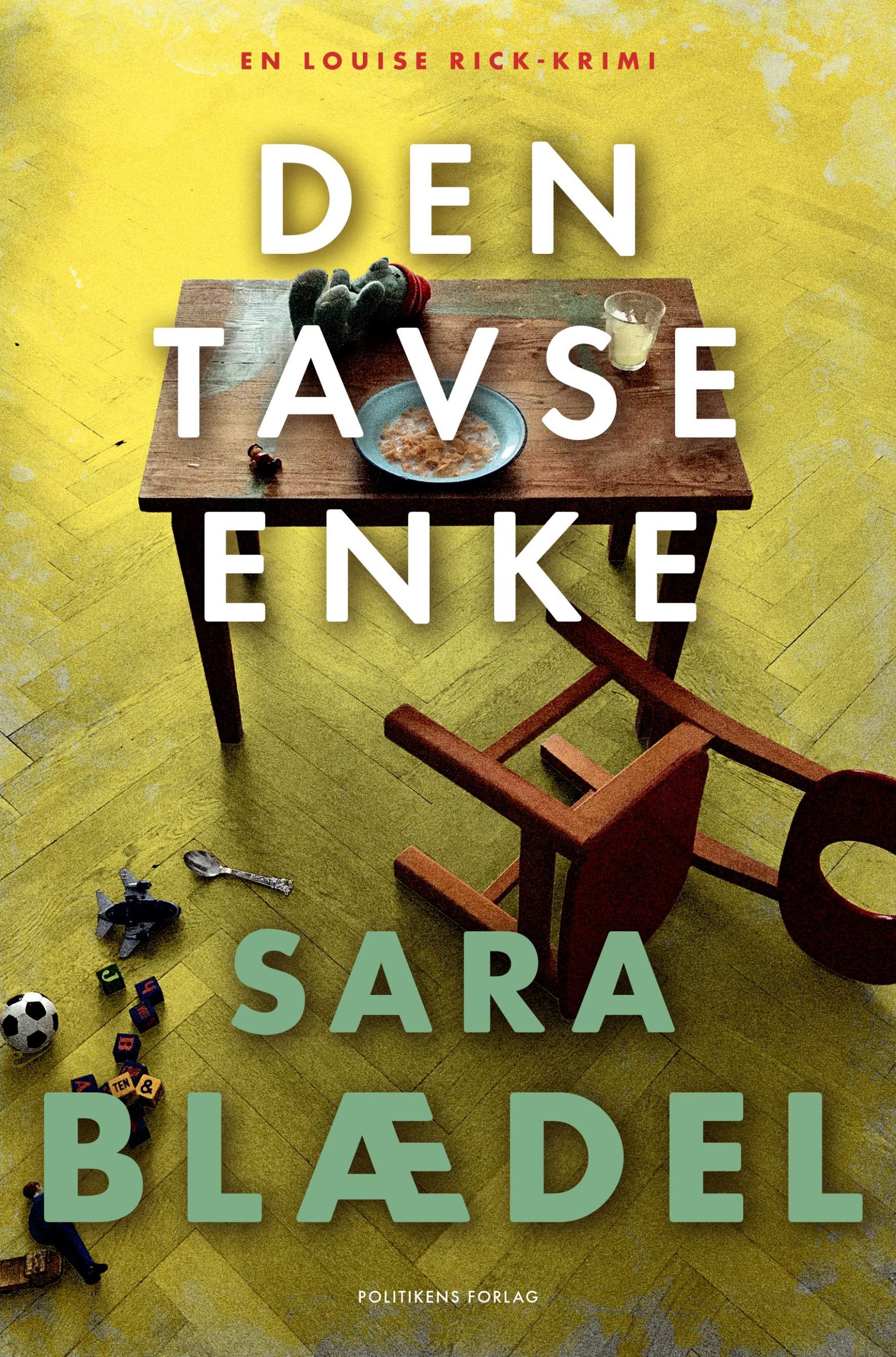 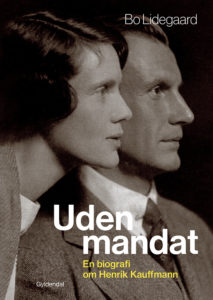 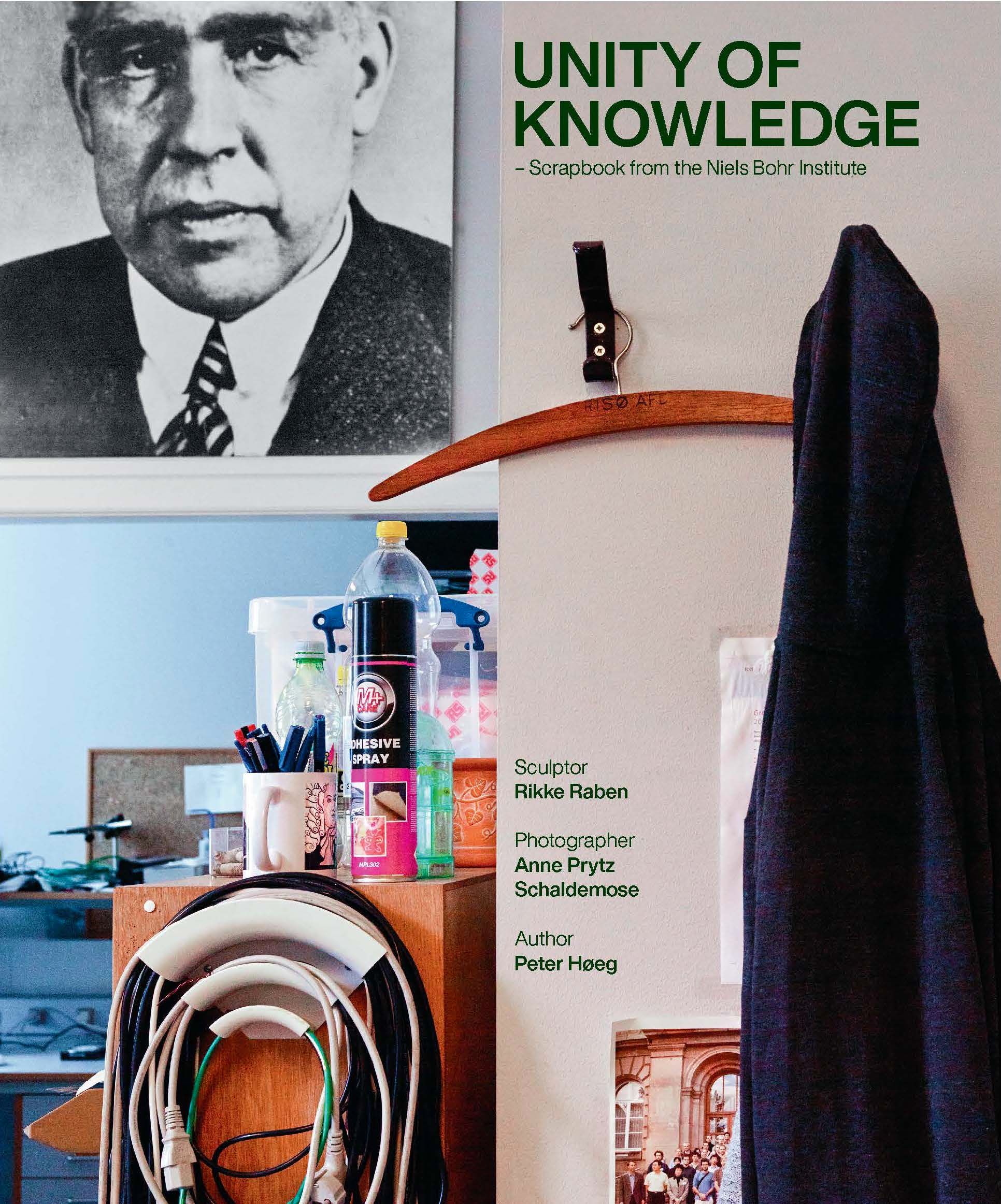 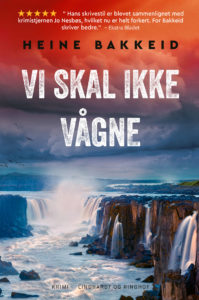 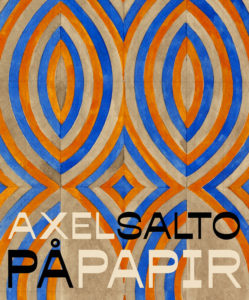 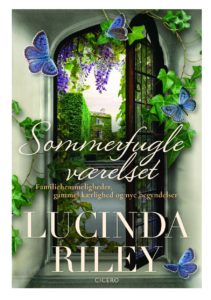 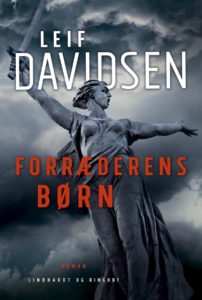 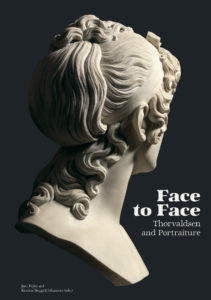 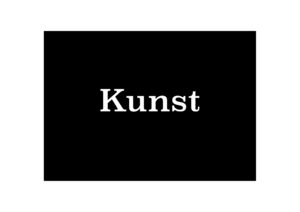 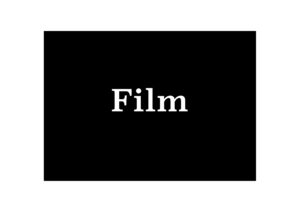 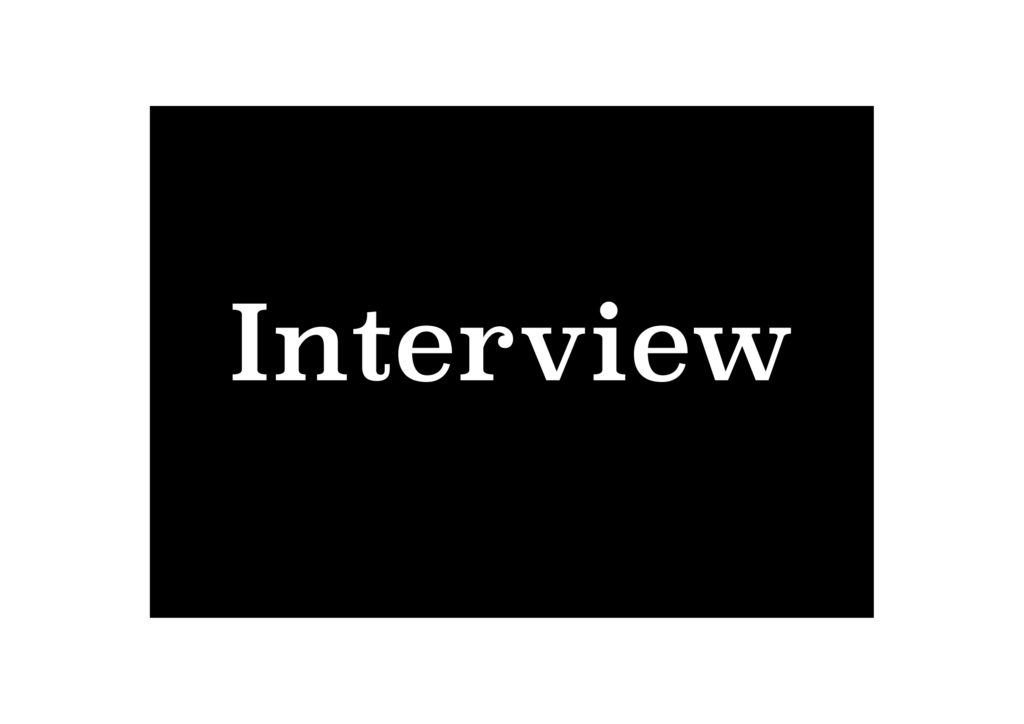 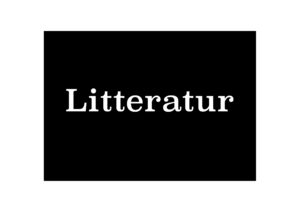 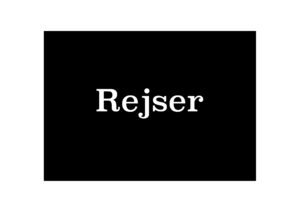 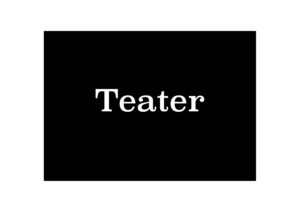